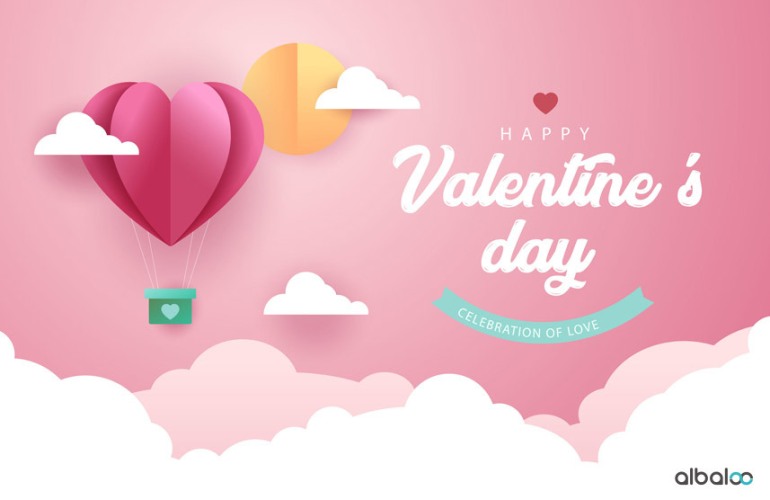 It is finally here, the day of Love around the world… or is it?

Valentine’s Day has become synonymous around the world with love and romance, but is that what everyone else knows it for. Well apparently not. In many parts of the world the day is not celebrated with candlelit dinners, flowers and teddy bears clutching hearts – in some parts of the world it’s known as the prime day to work the fields, but more on that later.

To some Valentine’s Day is a cliché holiday created by corporations to make you spend your money…Wow. However, to millions around the world it is a day to make your significant other know that they are something special – and those millions of people will spend billions of dollars on the week leading up to 14th Feb.

So while you are getting your Valentine’s Day plans together, let’s see what some other countries do.

In the UK the time honored tradition of anonymous valentines are sent out to romantic interests in the hope of winning their affections. Fun fact the tradition of giving roses on the day was also started by the UK as it was seen as a favorite of Venus, the Roman goddess of love.

The Welsh however, celebrate their day of love by celebrating St. Dwynwen’s Day on January 25. St. Dwynwen is the Welsh Patron Saint of Lovers. On this day men traditionally gift women with hand-carved wooden spoons…umm. This is based on the tradition that Welsh sailors carved designs in to wooden spoons while at sea to bring back to their lovers at home.

The Japanese celebrate it in a very socially forward way. The women gift the men honmei-choco, a homemade chocolate and men return the gesture on March 14th on a holiday known as White Day where the men give the ladies white chocolate and other white gifts to show their affections.

In South Korea they celebrate exactly the same as in Japan but they have an additional day celebrated on 14th April known as Black Day for all their single friends. On this day all the singles gather together and enjoy a special noodle dish which includes both black and white noodles. How very modern of the South Koreans.

Crossing over to Europe, in Finland and Estonia, February 14 is known as Friends Day and on this day they celebrate both friends and significant others. Cards and gifts are shared from everyone to best friends to neighbors. The day is also a very popular day to get engaged in both countries. Additionally the Estonians have a novel tradition known as the Love Bus where singles ride the bus with the hope of meeting someone special.

So there we go, Albaloo gives you a quick trip around the world on Valentine’s Day.

We hope you have a day filled with happiness and most importantly… love.

Albaloo’s amazing features and marketing activities help Sellers connect with Shoppers for the Best Deals! It is an advertising platform for you to find the best deals and events happening in town.